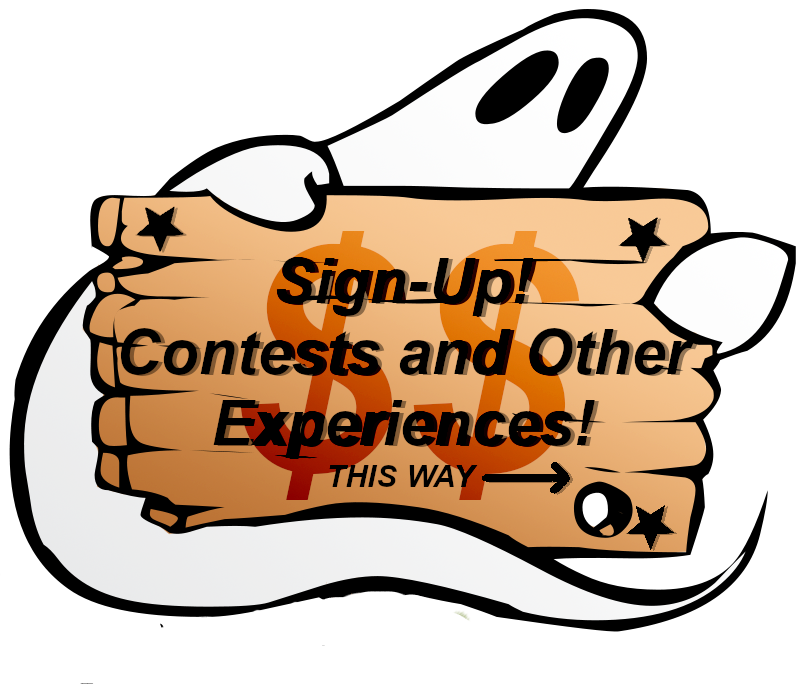 Get up close and meet with our spine-chilling guests. Don’t be scared. They are waiting for you. 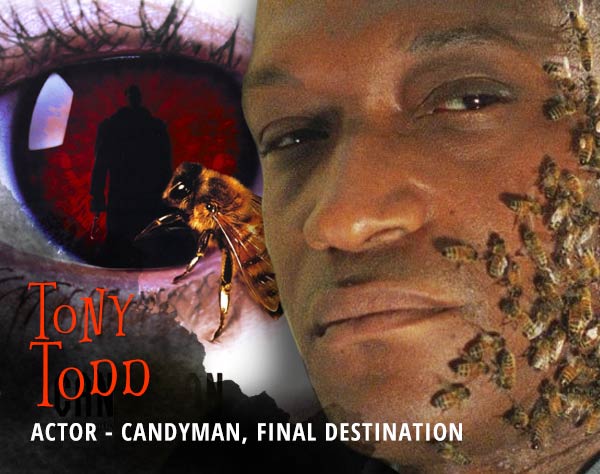 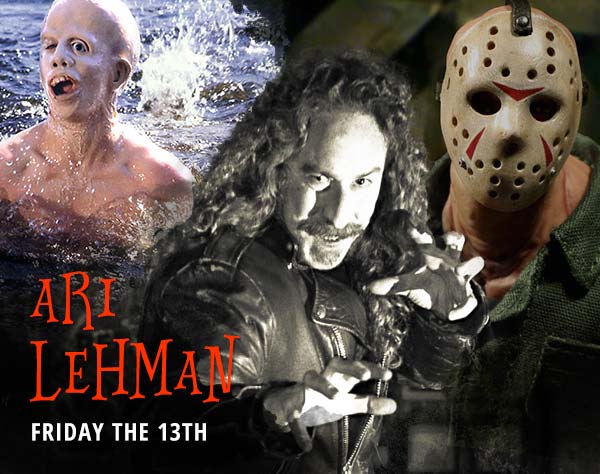 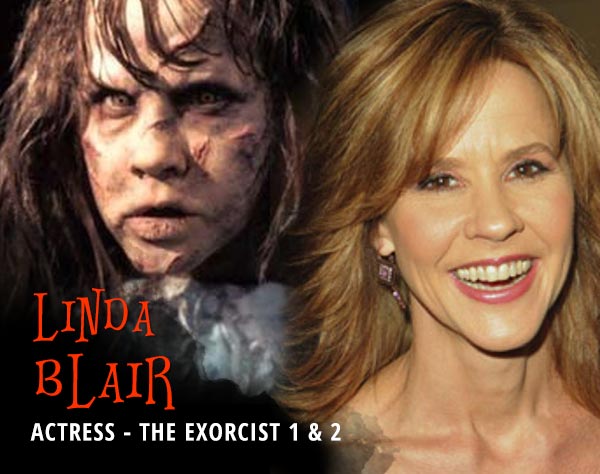 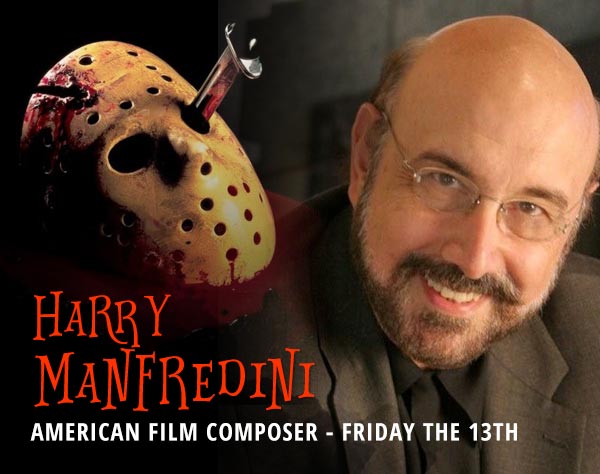 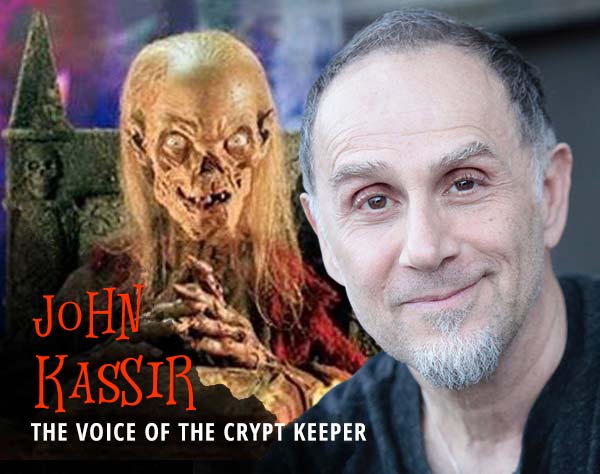 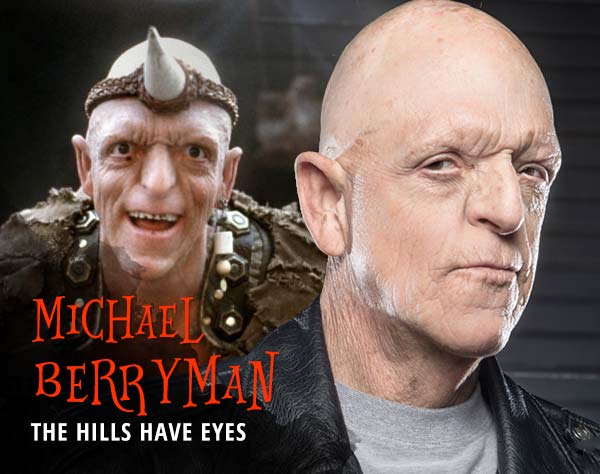 Get up close and meet with our spine-chilling guests. Don’t be scared. They are waiting for you.

Immerse yourself with a full weekend of programming and hosted panels. Take part in one of our many attractions and experience some scary fun made just for you. 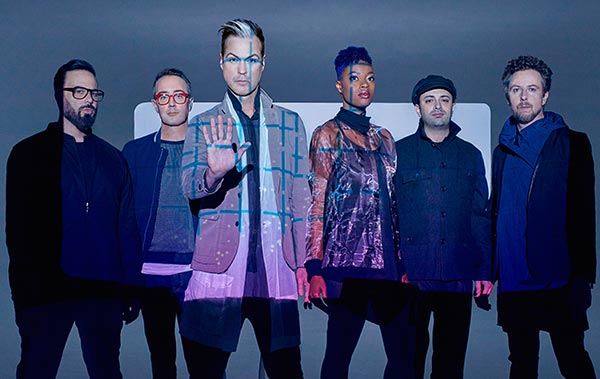 VIP gets priority seating at all programming including Fitz and Tantrums 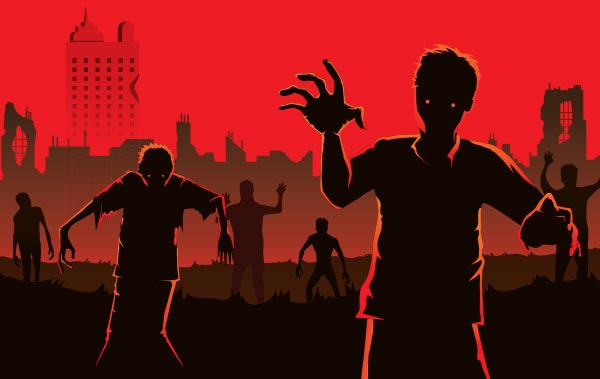 Run (or walk) from the terror taking over the bloody streets. A Corpse Crew created event to test your survival skills. 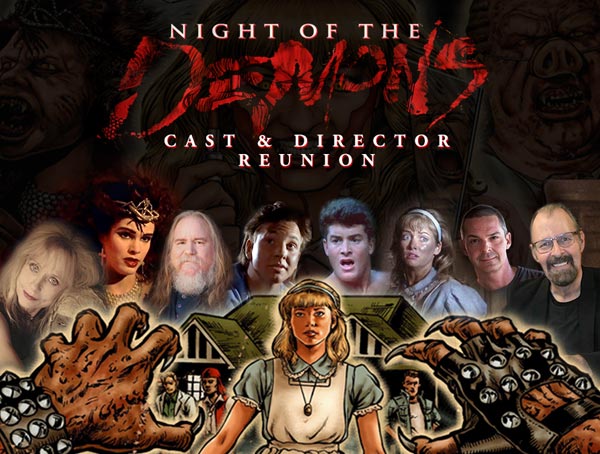 “Night of the Demons” Reunion & Screening

Join us for one of our favorite 80’s horror movies as a group of teens plan a Halloween party at an abandoned funeral parlor in this well-crafted horror film. Join director Kevin Tenney and stars of the movie Cathy Podewell, Hal Havins, Billy Gallo, Jill Terashita, Amelia Kinkade, Philip Tanzini, Lance Fenton and last, but certainly not least, the quintessential scream queen herself Linnea Quigley! 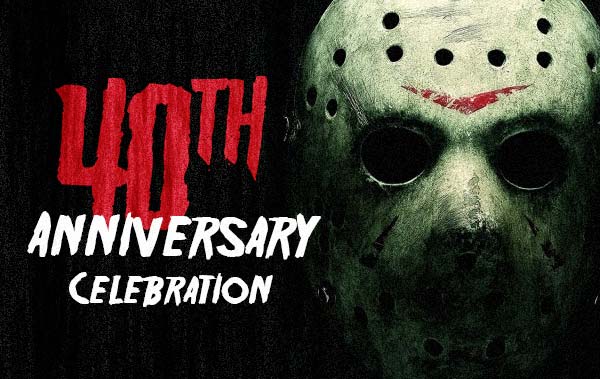 Join us on Friday for a very special “Friday the 13th 40th Anniversary Celebration” featuring original cast member Ari Lehman (Jason), composer Harry Manfredini and special TBA guest. There will be a Q & A panel, Group photo & autograph session. Darkside in Riverside will attempt to set a record for most people wearing a “Jason Mask” in one room….which means FREE JASON MASKS! *while supplies last 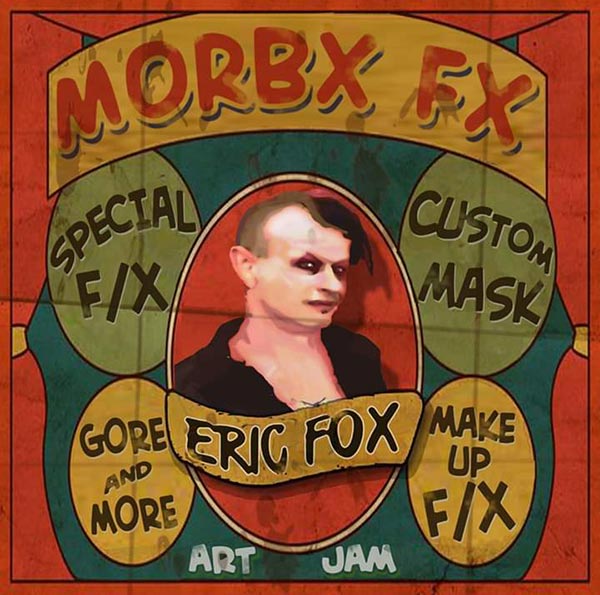 Riverside’s very own ERIC FOX with his studio MorbFX , will bring the dead back to life with numerous panels, a museum of props from films and TV series, a themed room for photo opps, Meet & Greets with fans…and creations and direction for our Haunted Maze attraction.

Eric proudly reps the I.E. in the Entertainment Industry with designs for films such as Sharknado 3 and TROMA, Music Videos from bands including MUSE, creations for Horror Master CLIVE BARKER and so much more.

Eric is known for doing the biggest and craziest effects he can come up with and became an instant fan favorite on SyFy’s hit series “Faceoff” by producing the most visually stunning creations the show has ever seen. 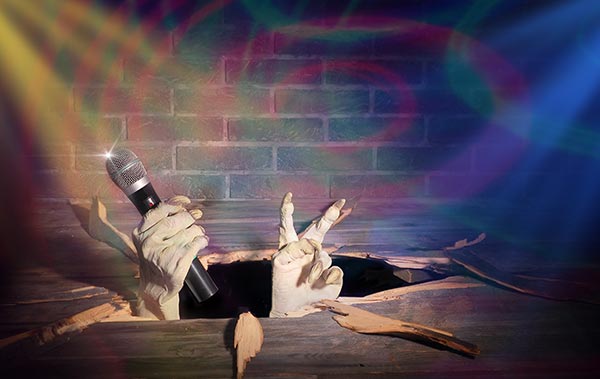 Come for a meal while you enjoy some deadly entertainment. Comedy, music, & food menu service for all ages. It’s a variety show with zombies and monsters trying to break into show business while serving finger licking fingers. Dig in! 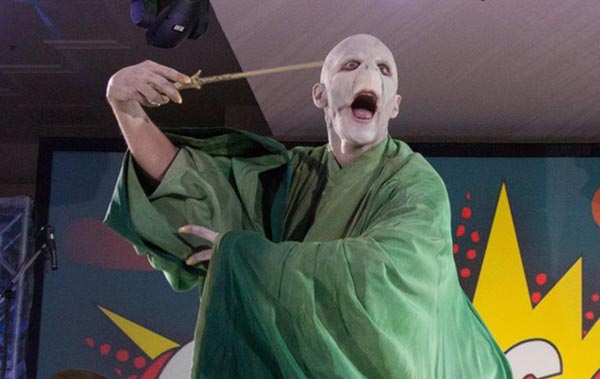 See the VERY BEST make-up artists and fiendish cosplay designers on the largest stage downtown Riverside has to offer. Pick your music or we can and show off your make-up and costume skills for a chance to win cash and prizes. Or just come and watch the show. First place is $1,000 in cash plus a night stay at the world-famous Mission Inn Hotel in Riverside (we hear it’s haunted, but it’s also 5 stars so it’s worth the risk). 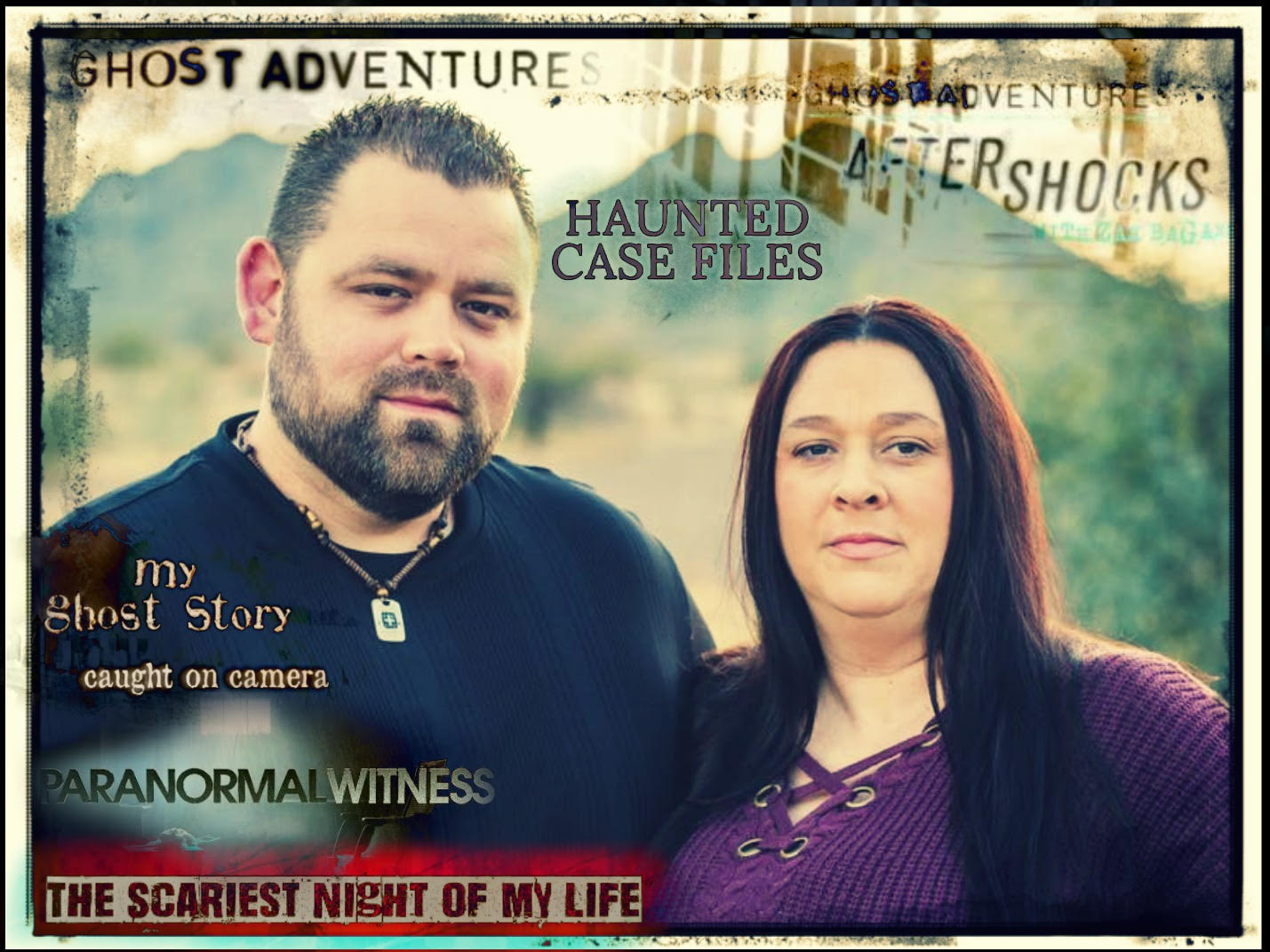 Embark on a spine chilling experience with our renowned guests and hosts of a paranormal experience like no other.

Visit and tour with our hosts downtown Riverside’s historically haunted buildings and locations on a limited exclusive tour.

Registration is required with a $10 entry free.  You must have a valid day, all-weekend, or VIP badge.  Please visit the info page to sign-up.  Seating is limited so make your reservations today to guarantee a spot. 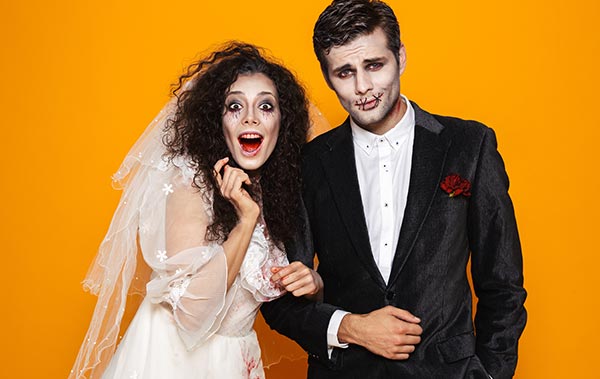 Come meet like minded ghouls and find your… BOO! All participants must be 18+ and this event will be free for all attendees of Darkside in Riverside! Schedule of sessions:
Friday at 9:00 PM Speed-Friending
Saturday at 7:00 PM Hetero Speed Dating
Sunday at 3:00 LGBTQIA+ 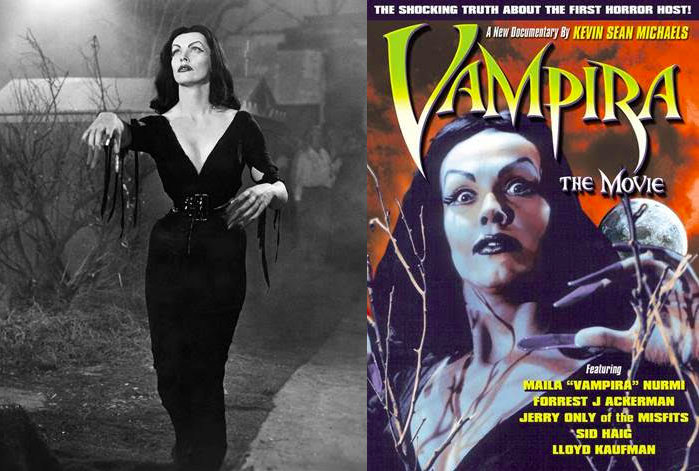 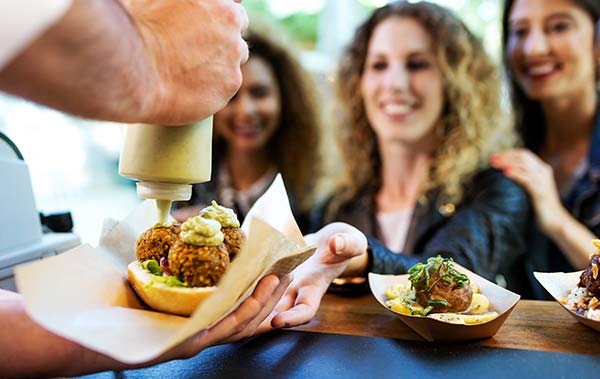 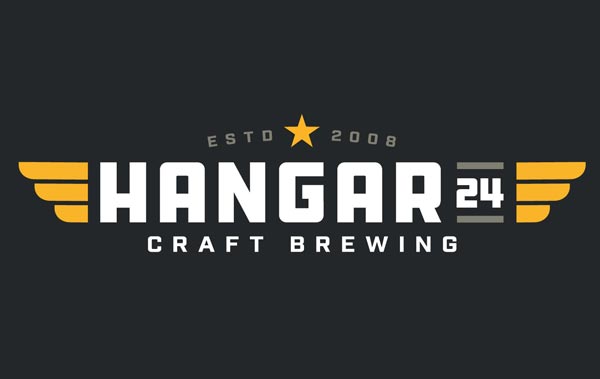 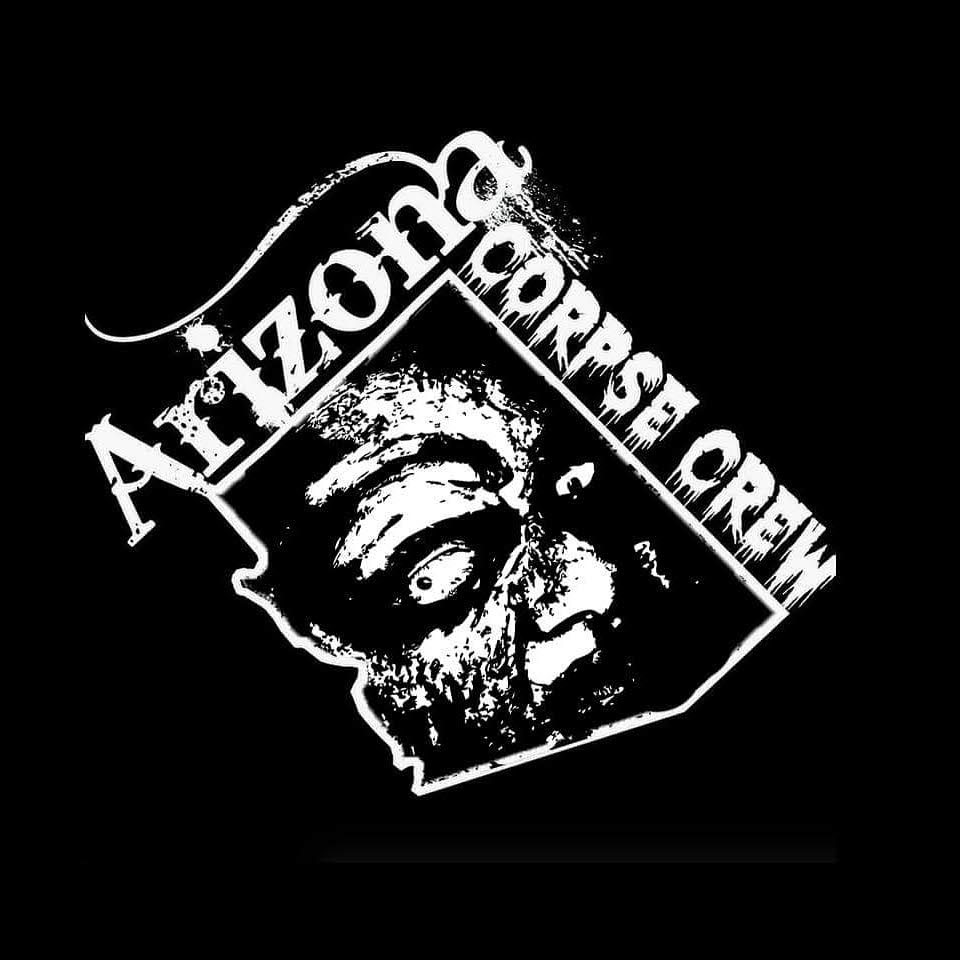 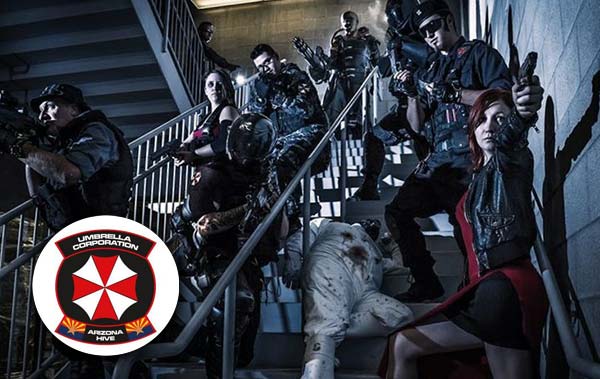 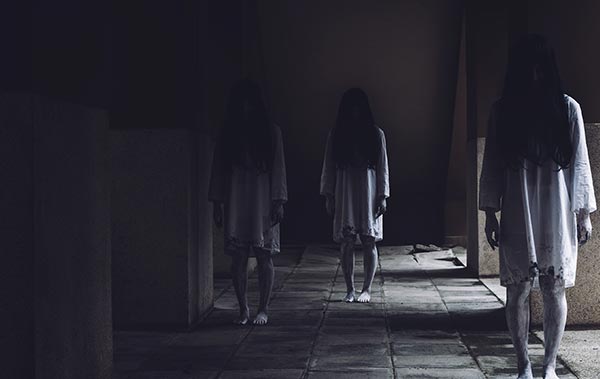 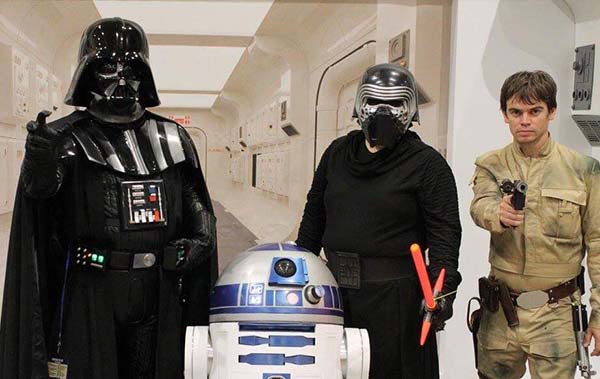 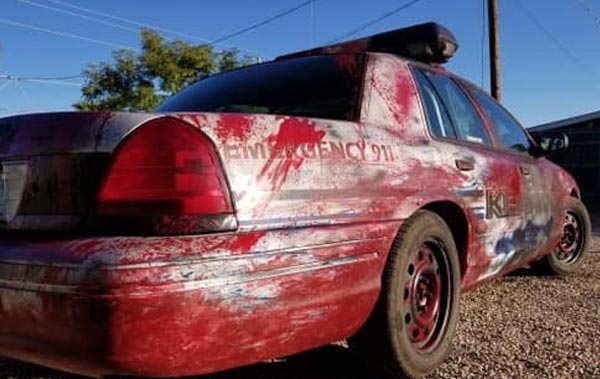 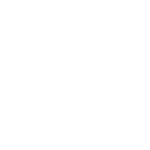 Please adhere to our Costume & Props and No Harassment policies.

ADA ADVISORY:   This event includes experiences located within some of Riverside's downtown historic buildings. Some of which were built prior to modern ADA laws. While we strive for a great experience for all, please note that some ADA compliant features may be limited or unavailable.